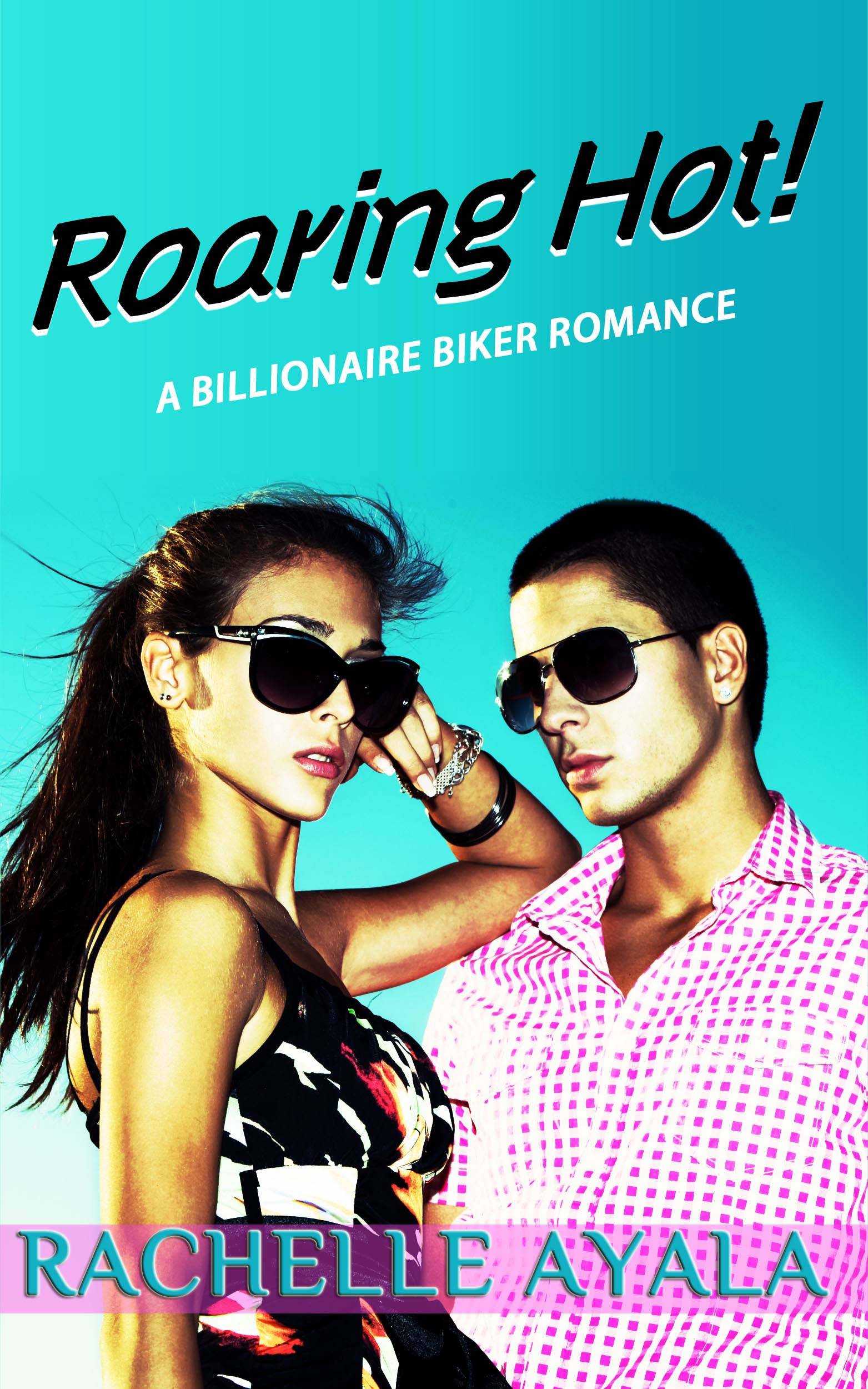 Motorcycle racer Teo Alexiou is challenged by his grandmother to come to her birthday party with a real girlfriend. He has plenty of party girls, and he fears getting roped into marriage so he hires an actress to play the part.

The last thing Amy Suzuki wants is to be a kept woman, but her student loans are piling up and acting gigs are nonexistent. She agrees to Teo’s proposal for one summer, limited to public displays of affection.

When Teo and Amy find themselves caught in love’s grip, their new desires war with their fears. Teo wants to renegotiate, but Amy insists she’s only with him because she is paid. She would never lose her heart to a man who uses money to buy affection.

Their game playing explodes when Teo is injured on the track. Teo needs Amy, but how can she be sure of her true feelings when she’s an actress who can portray any emotion on command? Was her role in the reality show skillful acting or true love?

Teo and Amy were not the only ones confused about their relationship and what was real and what was acting, but man, did I fall in love with both of them!

Teo is the hot and hunky “bad boy” and “playboy” – someone I would totally fall for in real life even though I know he would only break my heart.

Amy is the sweet, innocent one that I could relate too.

Those two coming together was magic, but neither one of them could figure it out together until, of course, things go south.

I really enjoyed this read and while I categorized it as “adult romance”, it isn’t raunchy. There are some romantic scenes that involve physical interaction, but nothing too racy.

Find the author on the following sites…. 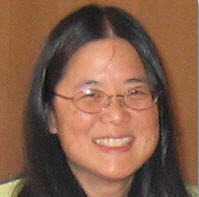 Rachelle Ayala is a bestselling Asian American author of dramatic romantic suspense and humorous, sexy contemporary romances. Her heroines are feisty and her heroes hot. She writes emotionally challenging stories but believes in the power of love and hope.

Rachelle is the founder of an online writing group, Romance in a Month, an active member of the California Writer’s Club, Fremont Chapter, and a volunteer for the World Literary Cafe. She is a very happy woman and lives in California with her husband. She has won awards in multicultural and historical romance.

“Spicy mysterious story line that will have you heated up and wanting more.”
– review from Amazon for Knowing Vera

“This book is my favorite romance story of the year.”
– review from Amazon for Whole Latte Love