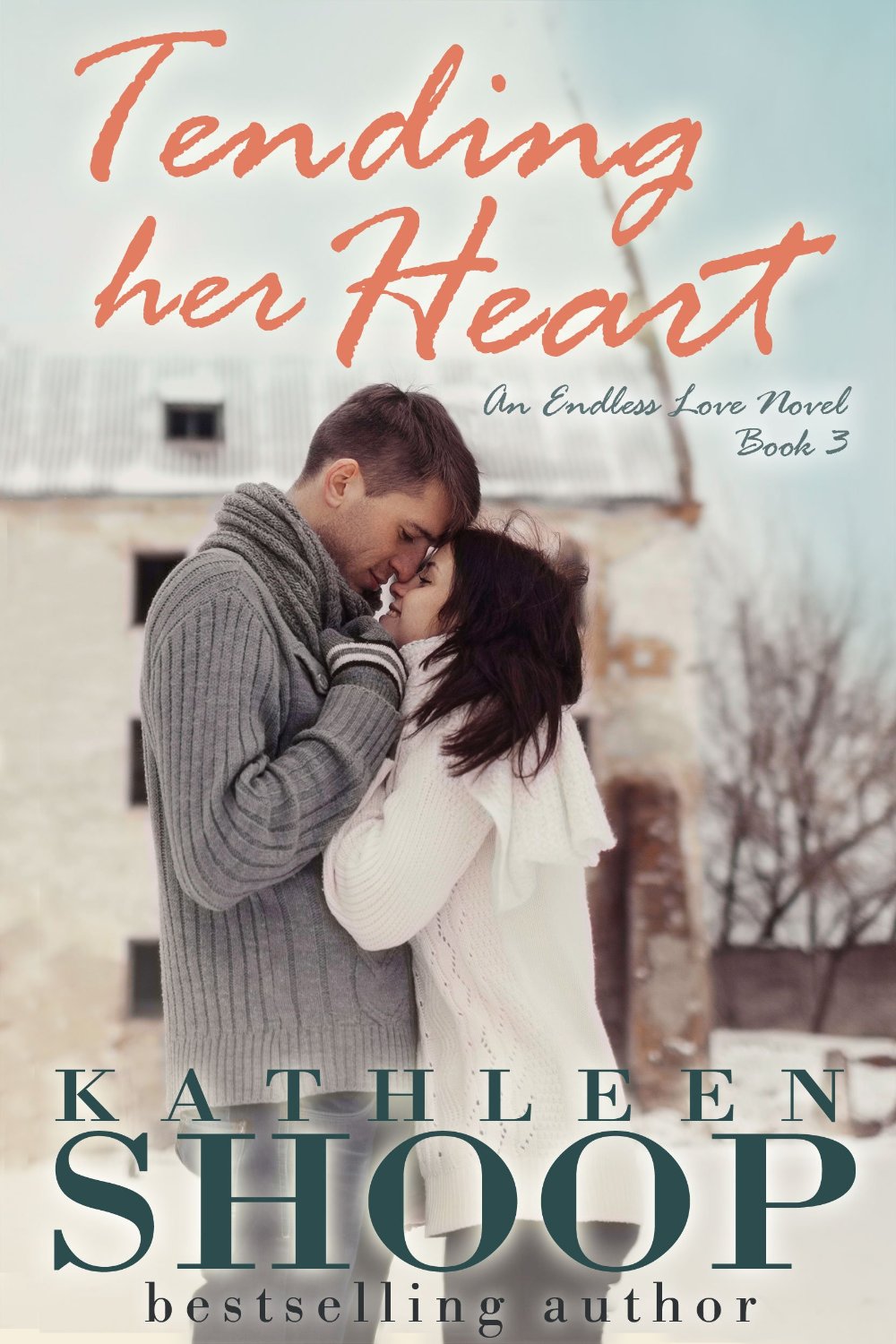 Sweet, Fun Romance–Set in 1971, nurse Julie Peters is ambitious and tenacious, but her plans to modernize Waterside Hospital’s labor and delivery protocols are thwarted by old-school doctors and brown-nosing colleagues. The last thing on her mind is falling in love as she confronts her career-related demons. Still, she feels the pull of attraction to one special doctor.

Dr. Michael Young turned away from a prestigious research position at Duke University to practice medicine in a smaller, less intense setting at Waterside Hospital. While nurses chase him by the dozen, he is intrigued and satisfied with building a nest-egg for when the right woman finally happens along.

When Julie is faced with choices that put her job, her life’s dream in peril her relationship with Michael begins to ignite. Can a Thanksgiving stay in the regal home called Bliss give her the space she needs to right her future and fall in love? Will their growing love mean Julie loses herself? Humor, love and a similar attitude toward medicine seal their love, but will it destroy their careers?

“I love Julie Peters and the Endless Love Series! Julie’s relationship with Dr. Young was just so sweet and fun and I hope there’s more to come about this couple. There is nothing like reading Kathleen’s books–moving, funny, page-turning and Tending Her Heart is all of that–just fun.”
L. McShea

Praise for Home Again and Return to Love–Don’t miss out on reading book 3 in the series!
“lyrical writing that is a joy to read!”
L. Zottola

“A spell-binding story of a love which seemed to transcend time, space and circumstance.”
N. Budden

I first read Tending Her Heart in Holiday Bliss, but I enjoyed it (and needed a refresher) so read it again.

I can totally relate to Julie. Her passion and drive to do right by the patients is something that I would find myself doing. And those outbursts with the head doctor? Yep. Sounds just like me.

Michael is definitely a winner, but he wouldn’t get far with me. I think Julie gave him way too much slack for not standing up for her in front of the senior doctor on staff. There is nothing I despise more than a man who won’t stand up for the woman he “loves”.

I was so glad to see April again and really enjoyed this entire read.

It is shorter read so it doesn’t take long – it’s the perfect length and perfect amount of romance to leave you satisfied.

1969– Set on the shores of the Albemarle Sound, April Harrington has fond memories of summers at her family home, Bliss. After her fairytale wedding disintegrates, it becomes her refuge—the one place where she can attempt to pull the unraveling threads of her life back together. Unbeknownst to April, the stately house has been neglected in recent years. The once-sturdy roof is leaking in a few dozen places, and the wharf is rotting. Nothing is the same as she remembers. Nothing except for Hale, a Viet Nam pilot who is haunted by a dreadful secret, and who is also her brother’s best friend, a brother killed in the conflict that is tearing the country apart.

In Hale’s presence, April finds familiarity and solace. They share grief for a lost loved one, and from the comfort of Hale’s arms, passion blooms. Yet, April’s future is unresolved. Her wealthy, arrogant almost-bridegroom wants her back and the ghosts of Viet Nam are whispering to Hale. Can they find new love in an old treasured home, the kind of affection and trust that lasts forever?

Home Again, was named a finalist in the 2014 Next Generation Indie Book Awards.

Sweet Romance… Fresh off their whirlwind nuptials and unexpected, but joyous pregnancy, April and Hale Abercrombie are gleeful about their life together. But, while Hale is serving his country in Vietnam, he receives news of the loss of their newborn daughter.

Back home on leave, Hale can barely wait to hold his wife. Their reunion is passionate and their physical connection, strong and soothing. His embrace, his touch, and his love are just as perfect as April remembered. But nothing, not even Hale, can ease April’s heartache.

Hale stumbles through his attempts at convincing her that their future will be rich and full of wonder despite their loss. His good-hearted, but take-charge approach causes her to retreat. Even in grief, April recognizes Hale’s earnestness, yet she can’t help but distance herself from him. With only a short time before Hale must return to war, the couple begins to understand that hope starts with them—that the bliss they once knew will return only if they are willing to trust again.

Set on the beaches of the Outer Banks, Return to Love is the second book in the Endless Love series.

A Language Arts Coach with a Ph.D. in Reading Education, Kathleen lives in Oakmont, Pennsylvania with her husband and two children.

Kathleen has also written award winning Love and Other Subjects, After the Fog and her debut novel, The Last Letter. Recently, Kathleen has released the her first romance novella, Home Again (Book One of the Endless Love Series), Return to Love (Book Two) a novel-length work and has just released Tending Her Heart (Book Three). Books Two and Three in the historical fiction series that started with The Last Letter are nearly complete and should be shortly.

Kathleen has been featured in USA Today and the Writer’s Guide to 2013. Her work has appeared in The Tribune-Review, four Chicken Soup for the Soul books, and Pittsburgh Parent magazine.

Find the Author on the following sites….