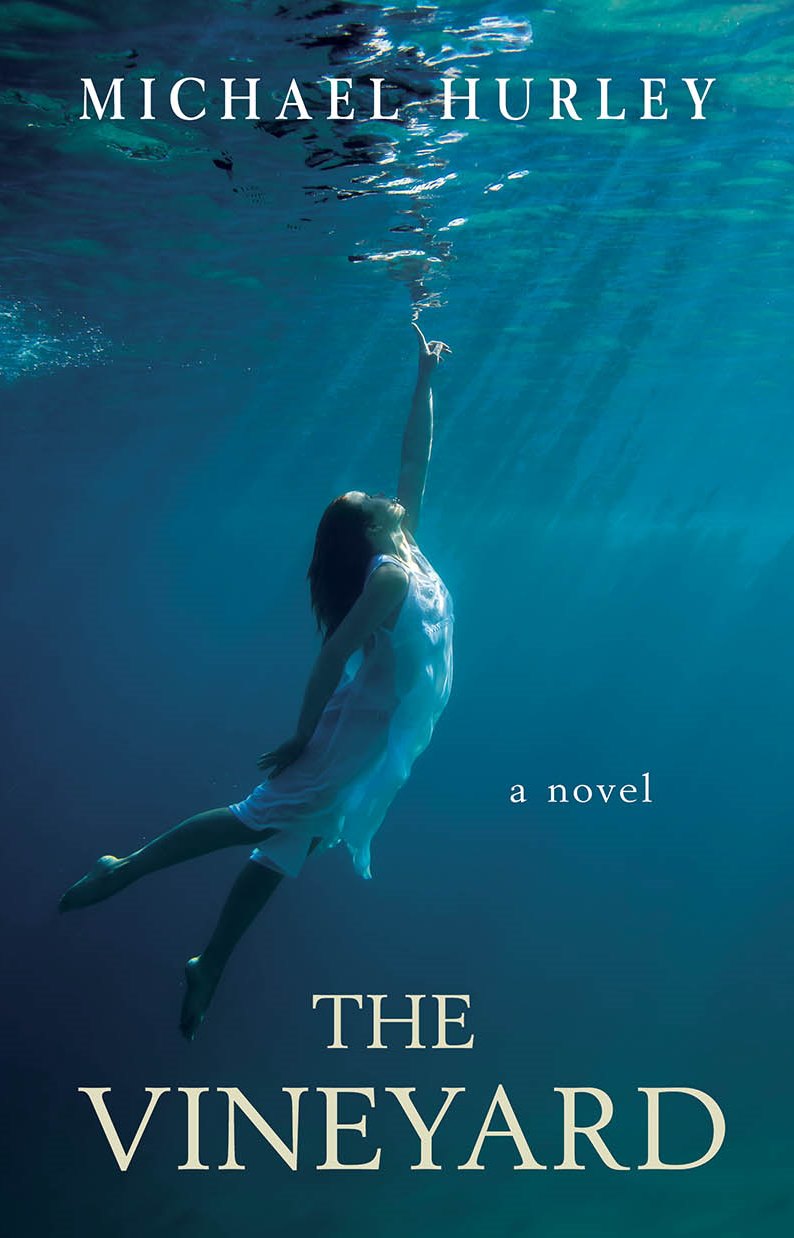 A Beautiful Island in New England.
A Time of Healing for Three Women.
A Moment of Destiny for One Man.

From Michael Hurley, winner of the Somerset Prize, comes a tale of old money, young passion, and ancient mystery.

Ten years after their college days together, three wounded and very different women reunite for a summer on the island of Martha’s Vineyard. As they come to grips with the challenges and crises in their lives, their encounter with a reclusive poacher known only as “the fisherman” threatens to change everything they believe about their world–and each other.

I felt bad because I didn’t immediately like the book.

I have read others’ reviews and seen all the positive talk about it, but I just wasn’t seeing it. I couldn’t find the good. I didn’t care for it. I felt it was slow.

And then, about a quarter of the way, maybe a third of the way; my opinion slowly started to change.

The book continued to feel slow, but I was so intrigued that I didn’t want to put the book down. (I fell asleep reading the book a couple nights!)

It had the intriguing, mystifying element to it that I really liked.

It isn’t your typically every day read, and I do feel that I must point out – this is definitely a trigger book for those that may have experience with suicide.

If you like mystifying with a bit of spirituality, I think this will be a book you will enjoy.

Despite the tumultuous beginning of the season and the clouds in Dory’s future, June in Edgartown was as bright as ever, and the three friends took advantage of every minute of it. There were walks down Main Street on sunny afternoons carrying giant, round mounds of mint-chocolate-chip ice cream, teetering three-high and dribbling down onto sticky fingers before it was licked gone. There were steamed little neck clams with butter sauce and fresh horseradish, served with gin and tonics on the porch of The Crew House, overlooking the harbor, and the good-looking, Italian waiter who worked there. It became Turner’s mission to see how many times she could get him to use the word “Tanqueray” in a sentence, because she liked the way he said it. There were lazy hours lying on the beach by the lighthouse and meandering hunts for the perfect cockleshell, and double-dog dares to go skinny-dipping after dark that always descended into fully-clothed refusals, recriminations, and false accusations of prudery—the truth, however, being that none of them was eager to expose great white bellies bursting with clams and Tanqueray and mint-chocolate-chip ice cream. 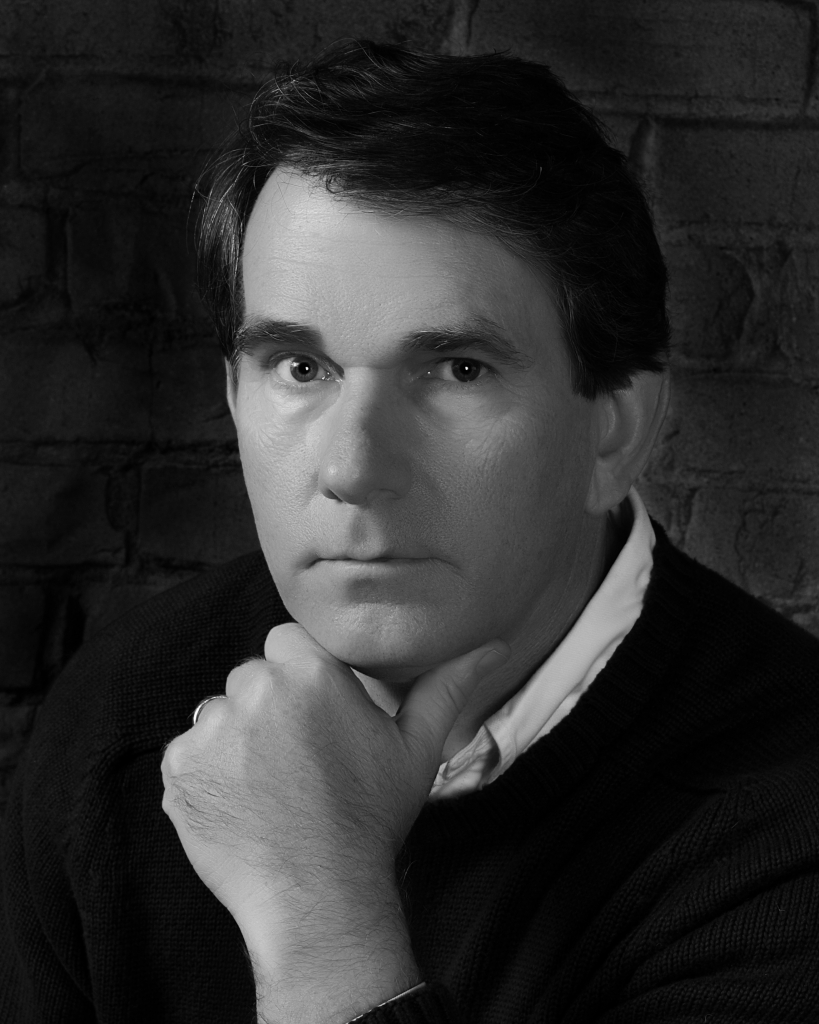 Michael Hurley and his wife Susan live near Charleston, South Carolina. Born in Baltimore in 1958, he studied English at the University of Maryland and law at St. Louis University. Michael’s first book, Letters from the Woods, was a collection of essays, self-published in 2005, based on wilderness canoeing expeditions with his children. It was selected as a finalist in the Nature category for ForeWord magazine’s Book of the Year award. In 2013 Hachette Book Group published his memoir, Once Upon A Gypsy Moon, under their Center Street imprint. The Prodigal is his first novel.

« Get a New Camera From Best Buy Just in Time For the Holidays
The Newest Wish List Toy: BlueBee Pals »